Comissioned art walk on the former battlefield on top of Jena’s hill “Landgraf”, where in 1806 Napoleon had defeated the Prussians and Saxonians, and the Soviet Army operated manoeuvres after 1945; today the field has become a recreation area 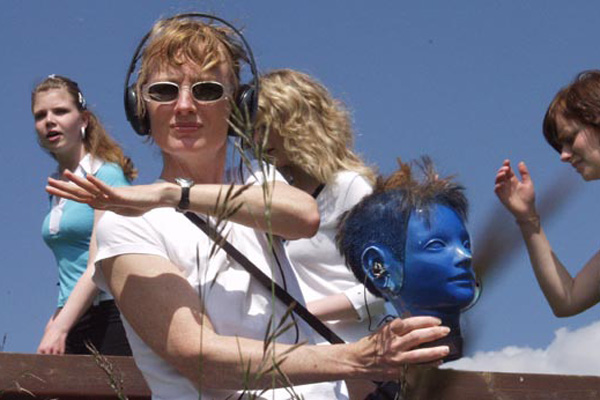 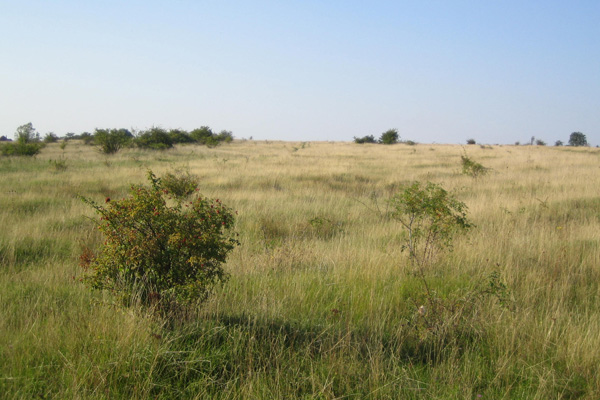