Two Rooms of One’s Own

Maria von Gneisenau (1873 Mettmann – 1926 Berlin) owned Molsdorf Palace from 1909 to 1923 and lived there mainly in the summer. Two of the countess’s unique private rooms from this period have been preserved: a sumptuous marble bathroom and a fantastically decorated quiet room, which with its aquarium set before a high window resembles not so much a grotto as the bottom of the sea. The countess enlisted Paul Schultze-Naumburg and the Saalecker Werkstätten to design and execute the rooms in 1909/1911. These two exquisite artistic interiors are like walk-in time capsules secreted within Molsdorf Palace. They offered the opportunity to explore a more modern chapter in the estate’s building history and above all to research the life and work of a woman who is not yet widely known. Countess von Gneisenau had the garden pavilion converted into a garage for automobiles in 1914, a remarkable project that was, even more remarkably, entrusted to a woman: Emilie Winkelmann, who is considered the first independent female architect in Germany.
The exhibition series Two Rooms of One’s Own attempted to capture not only the biography but also the personality of Maria von Gneisenau as an author and a woman in the process of emancipation, and to reflect on her life and times through contemporary artistic approaches and media. A cabinet show shed light on her biography and literary achievements. The countess made the acquaintance of Count Harry von Kessler at the Berlin home of her half-brother Karl von der Heydt, she knew Rainer Maria Rilke, and she was friends with Sophie Hoechstetter. Thanks to loans from the countess’s descendants and from the Swiss Literary Archives in Bern, historical personal documents and publications from her lifetime could be exhibited for the first time.

In parallel with the show on the countess, changing exhibitions of works by international contemporary artists and designers were featured in the Tower Room in the palace’s east wing, immediately adjacent to the countess’s marble bathroom. The solo exhibitions by Delphine Courtillot, Jorge Chamorro, Wiebke Meurer and Sarah Westphal addressed the layers of time and the atmospheres that inscribe themselves into living spaces and look at how women are inspired by fashion and literature to try on different roles and identities. The artworks evoke a sometimes decadent penchant for all things decorative as well as the fracturing of typical gender stereotypes. These circumstances, properties and phenomena were all characteristic for Maria von Gneisenau as the former owner of Molsdorf Palace, and they have lost nothing of their fascination and topicality today. 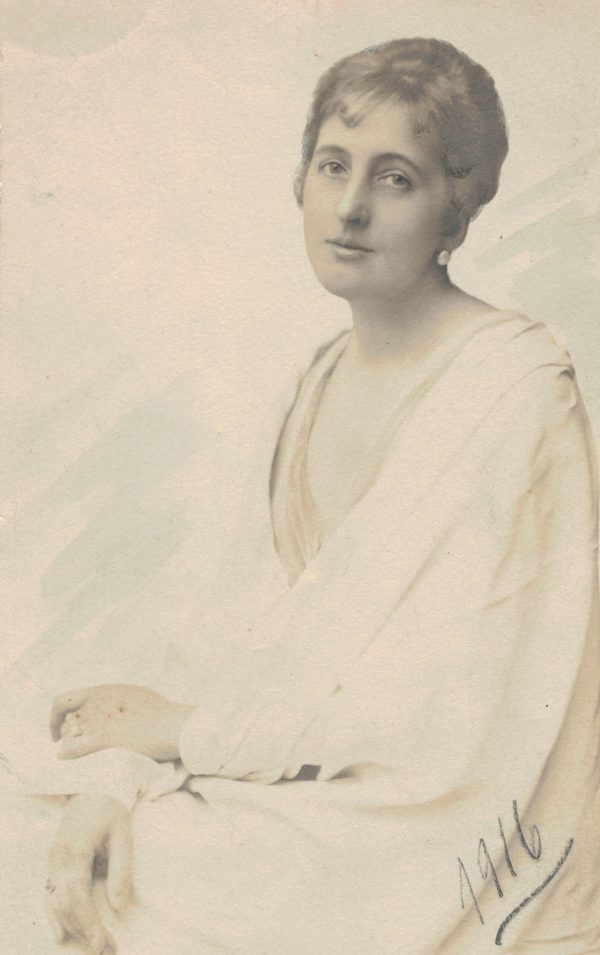 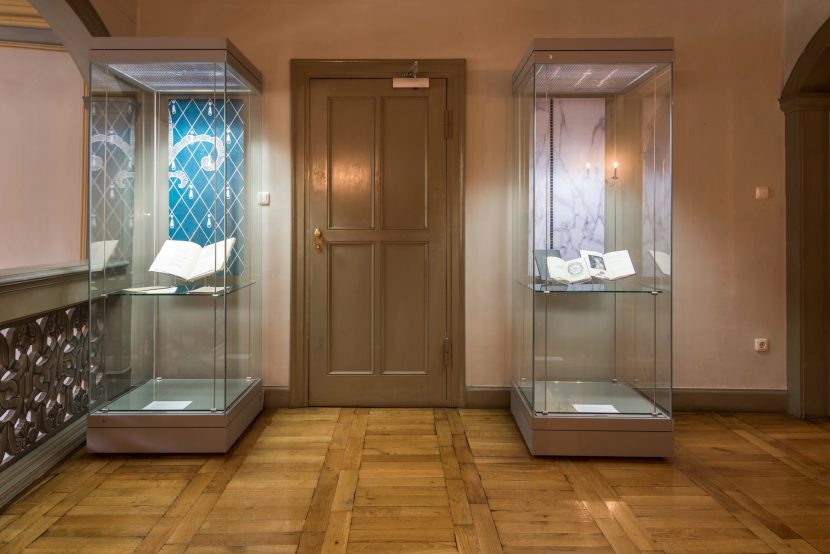 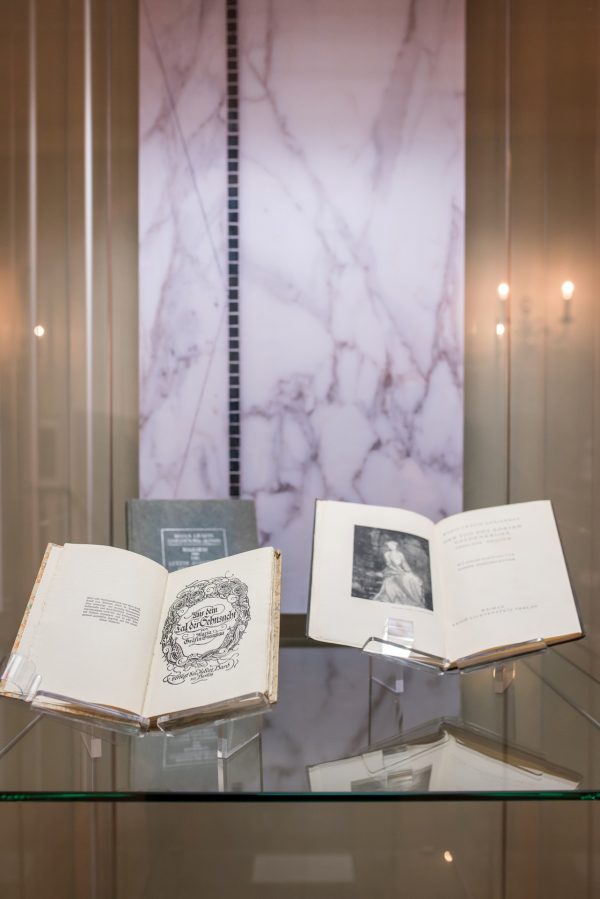 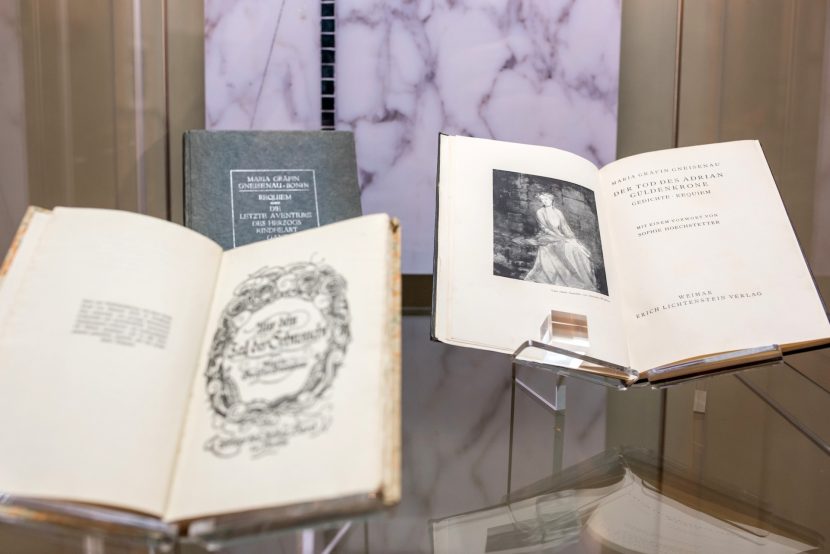 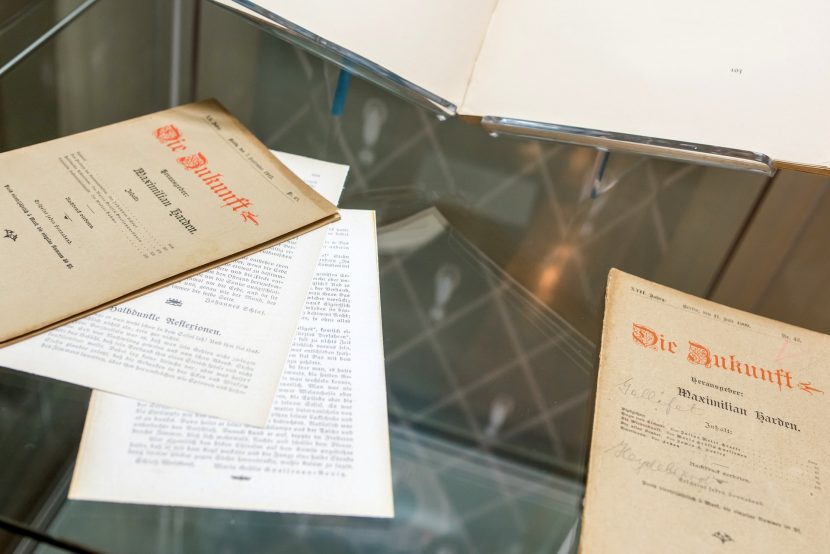 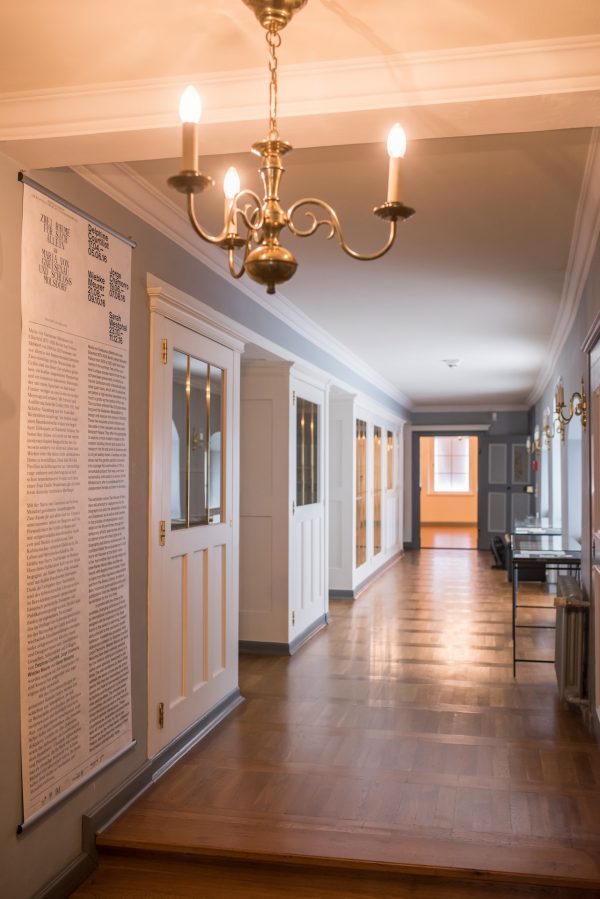 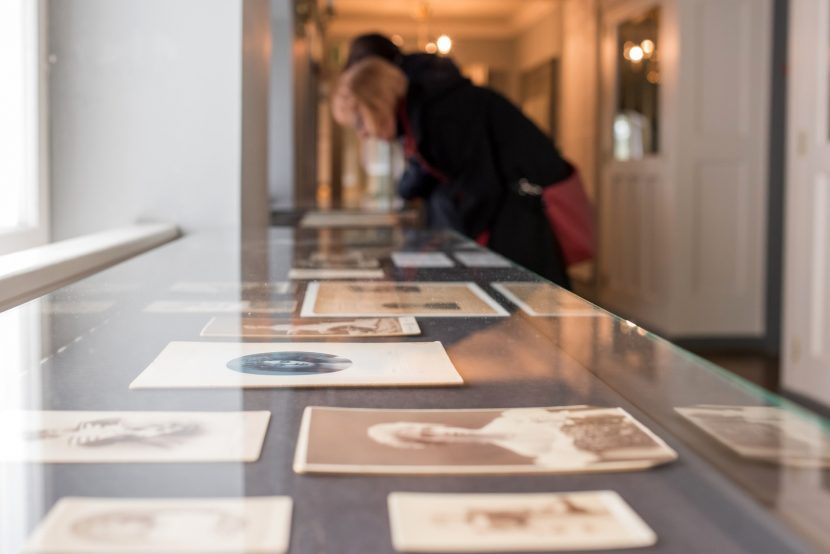 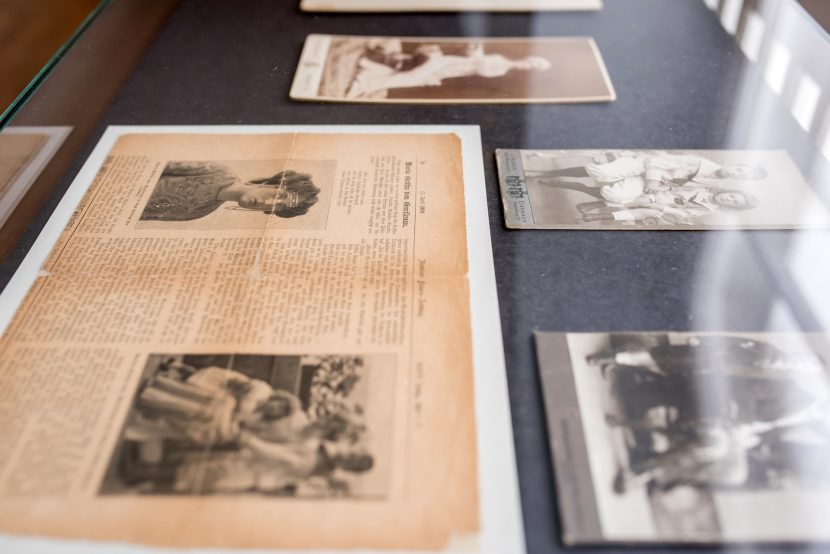 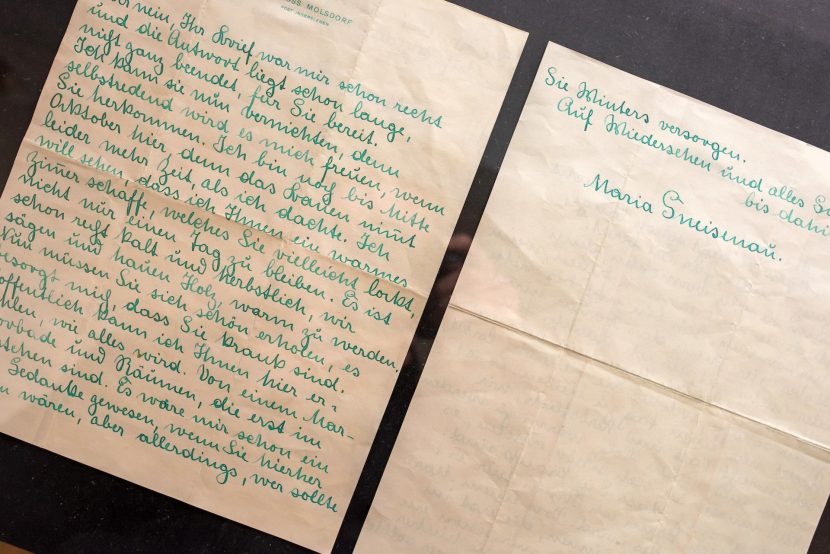 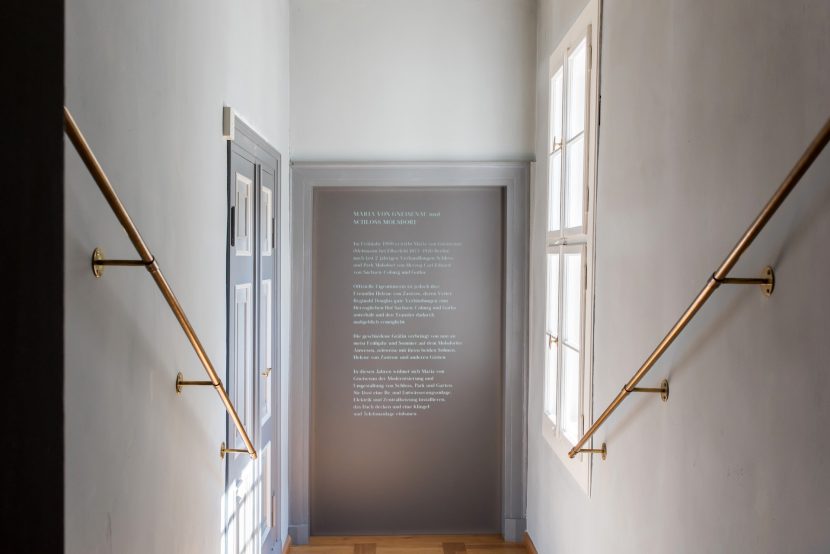 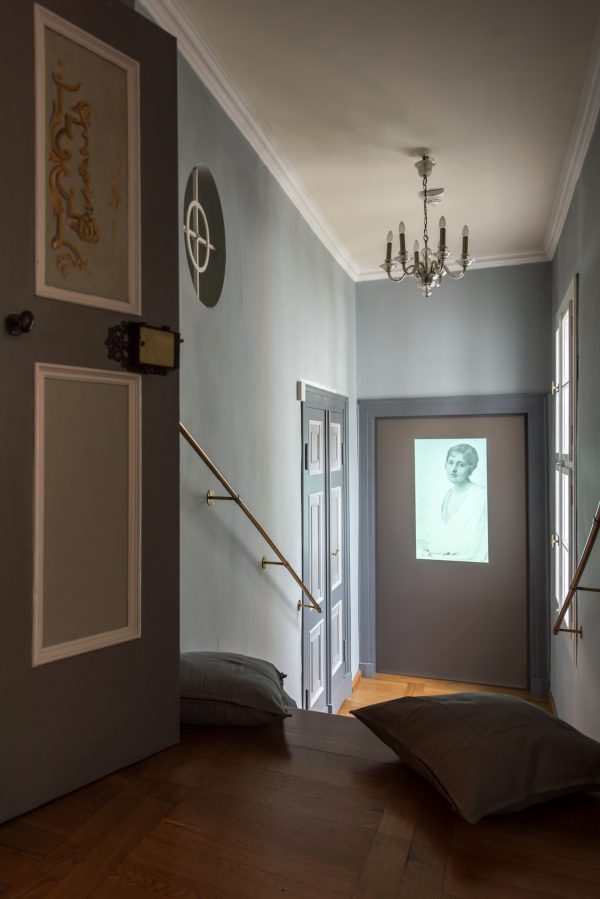 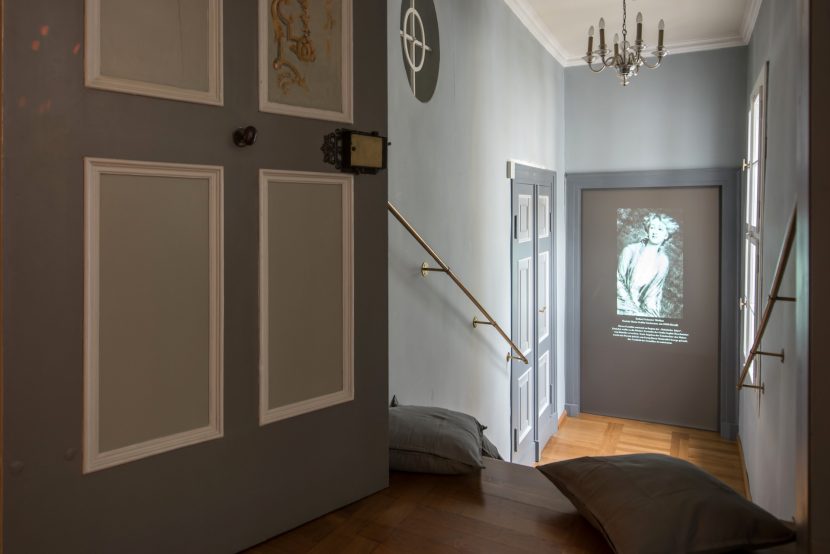 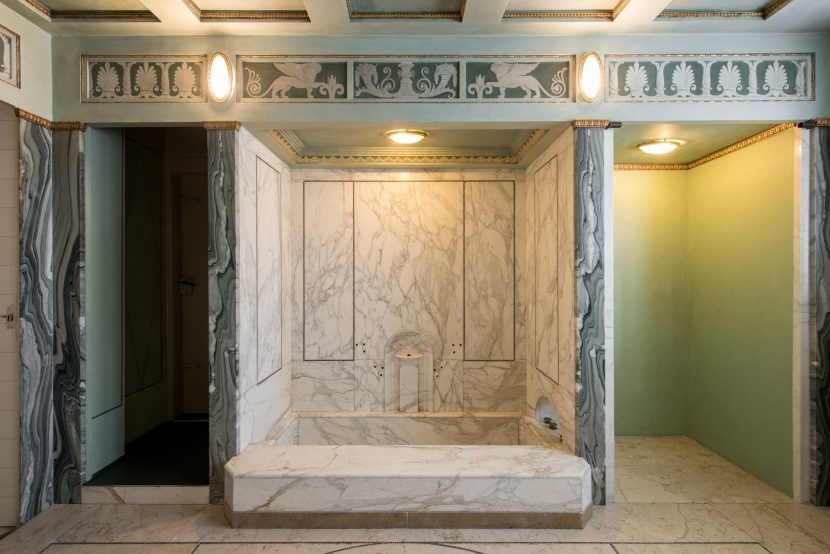 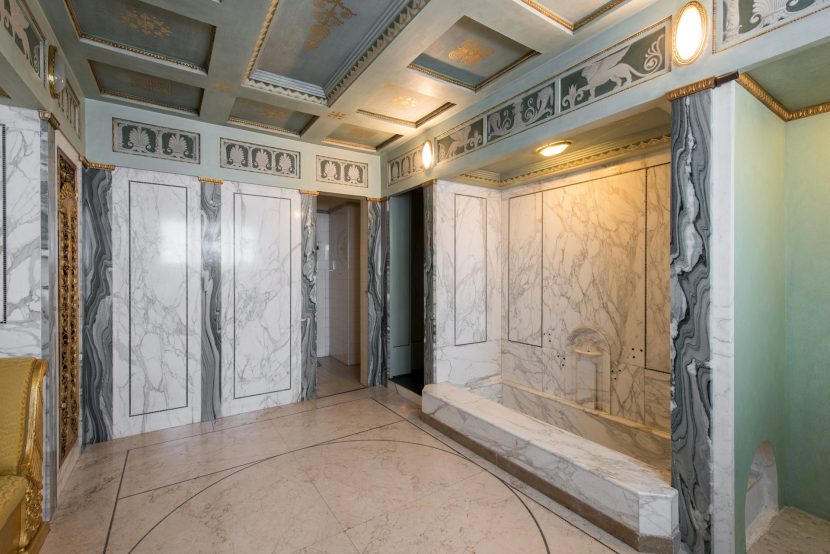 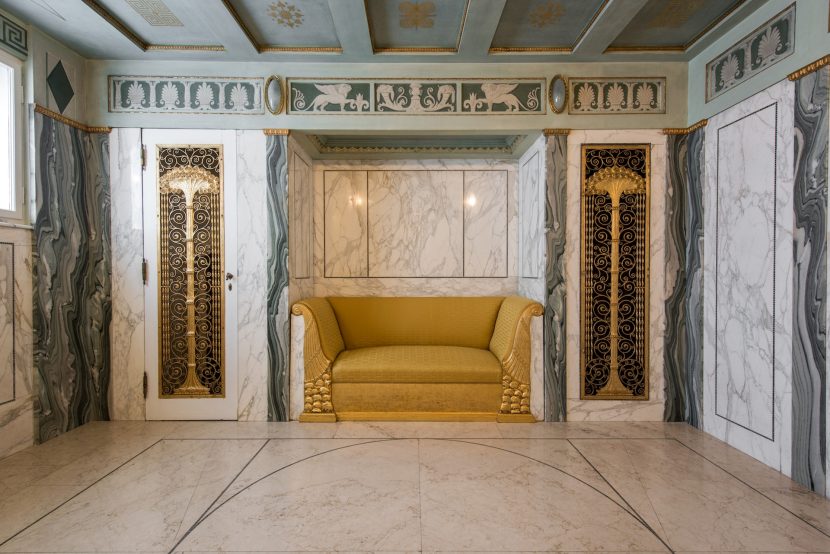 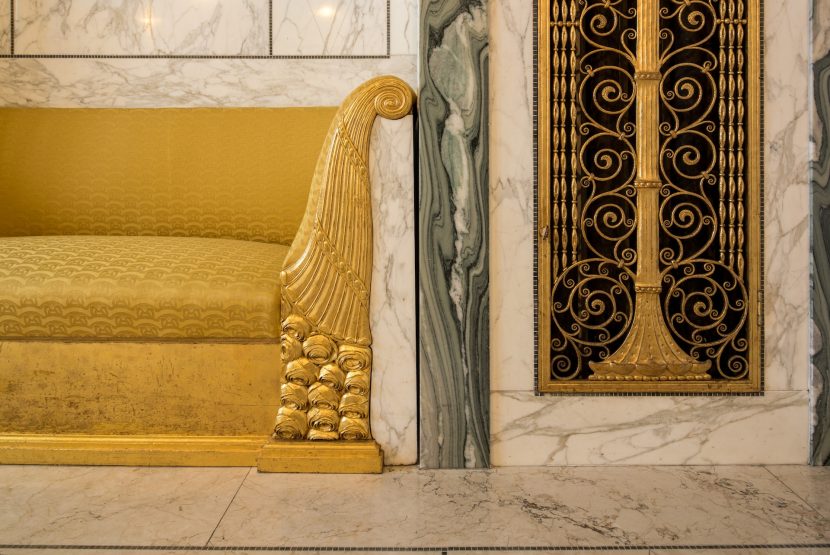 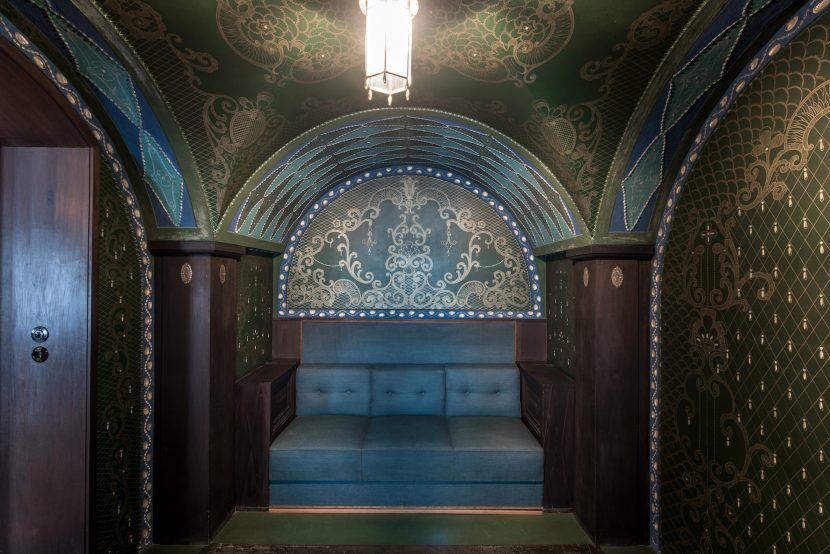 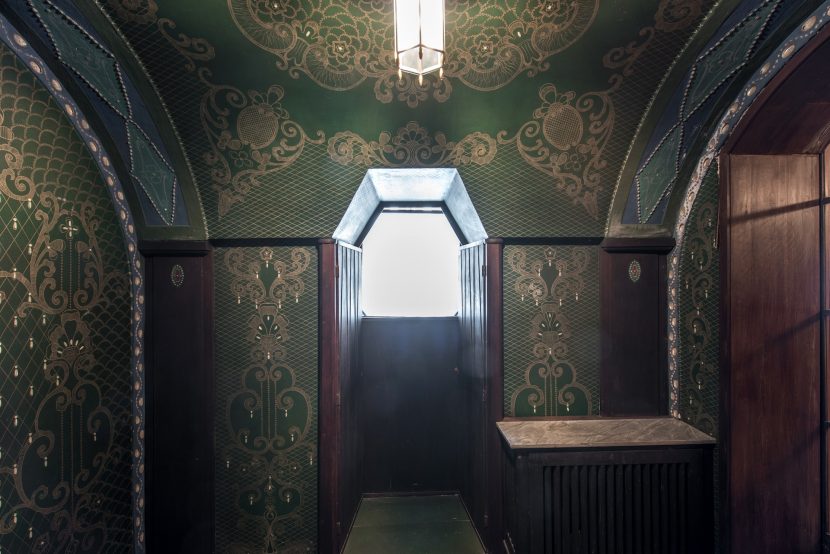 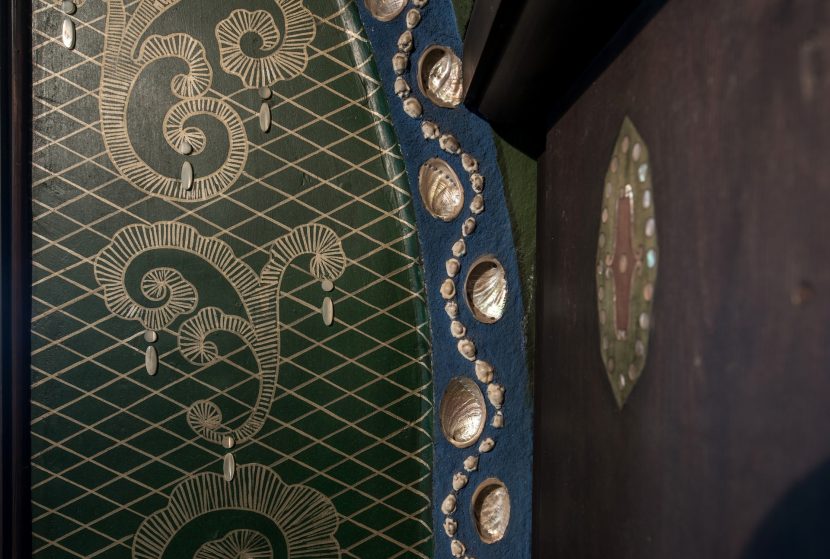 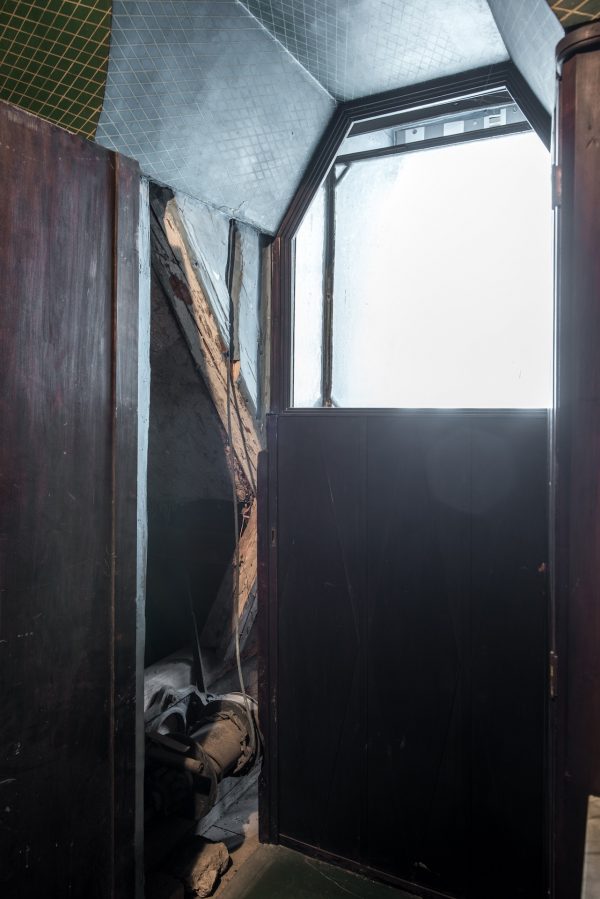