The summer exhibition FULL HOUSE at Molsdorf Palace was like the season in which it took place: easy, light-hearted, exhilarating, and evanescent. For the first time, the historic palace rooms have played host for several months to contemporary art and design, with exhibits occupying the entire museum section of the Corps de Logis—a true FULL HOUSE.

The show could be considered site-specific to the extent that the artwork had been selected with careful consideration for the history and features of the Late Baroque Molsdorf Palace and the life and times of its former (but not only) owner Gustav Adolph von Gotter (1692 Gotha–1762 Berlin). However, FULL HOUSE was not meant to be seen as an illustrative historical exhibition, nor should the contemporary works of art be viewed in an overly narrow framework. Quite the contrary: the works by the thirteen international artists and designers might have been seen as modern commentaries on Gotter’s life in particular and more generally on human aspiration and its transience. With three exceptions, these works were however not created expressly for the exhibition and accordingly were conceivable independently of this context. FULL HOUSE did not constitute an artistic invasion or intervention, not least of all for reasons of monument preservation. These contemporary artworks could instead be regarded as observations on important aspects of courtly life and the culture of ostentatious display, in which architecture, banquets and celebrations, science and the arts, freemasonry and—with an explicit reference to the title of the exhibition—gambling and parlor games all play a part. Interesting and exciting conclusions might have been drawn here, without stooping to a contemporization of the past or a conscious fostering of “histourism.” 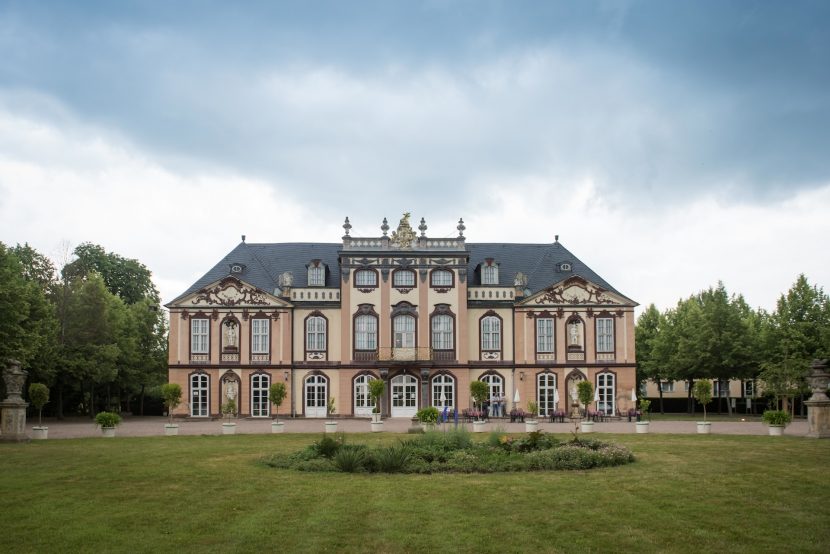 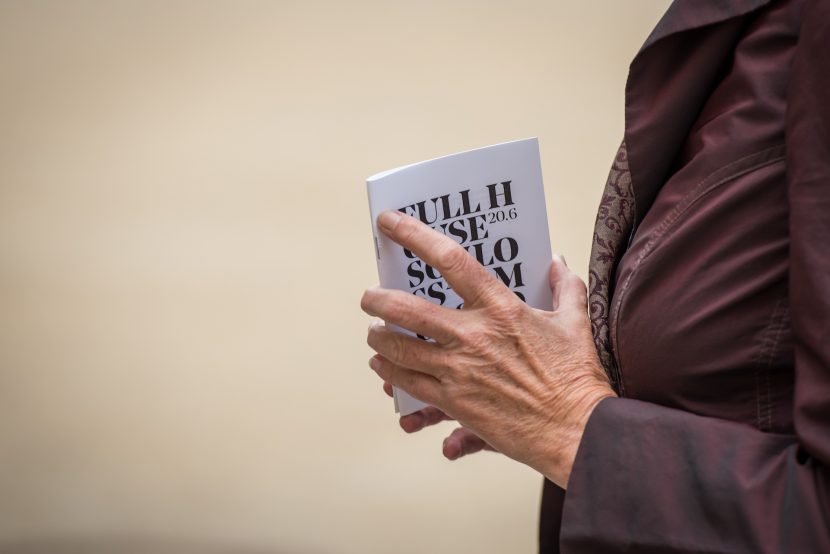 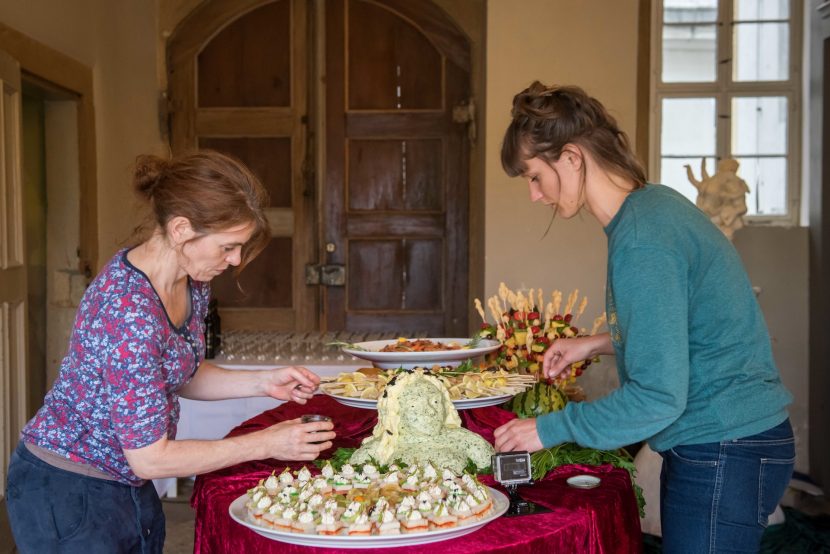 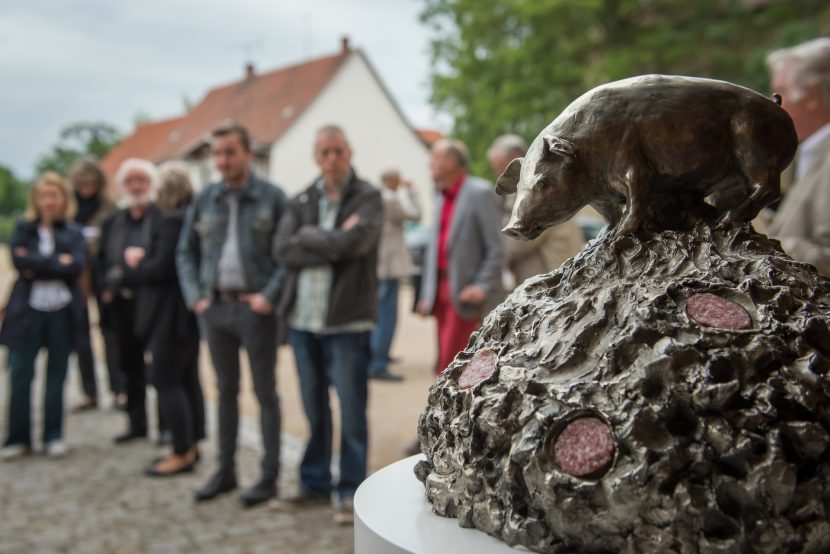 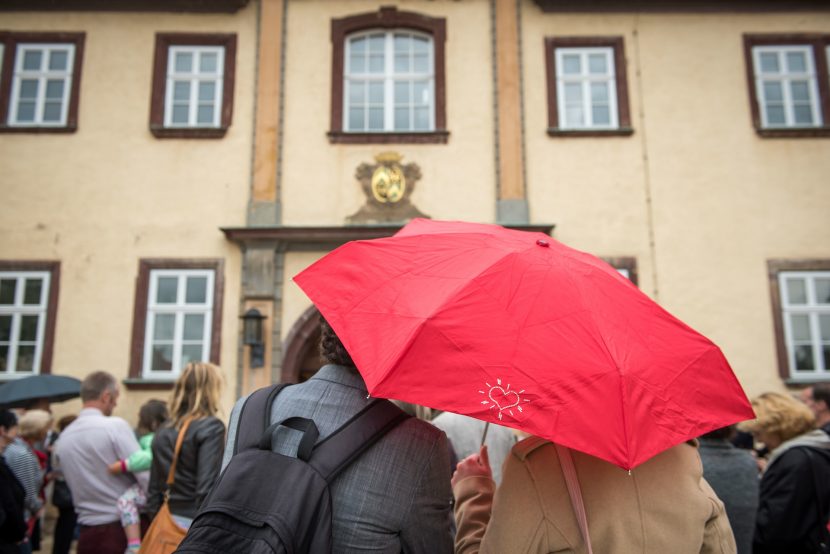 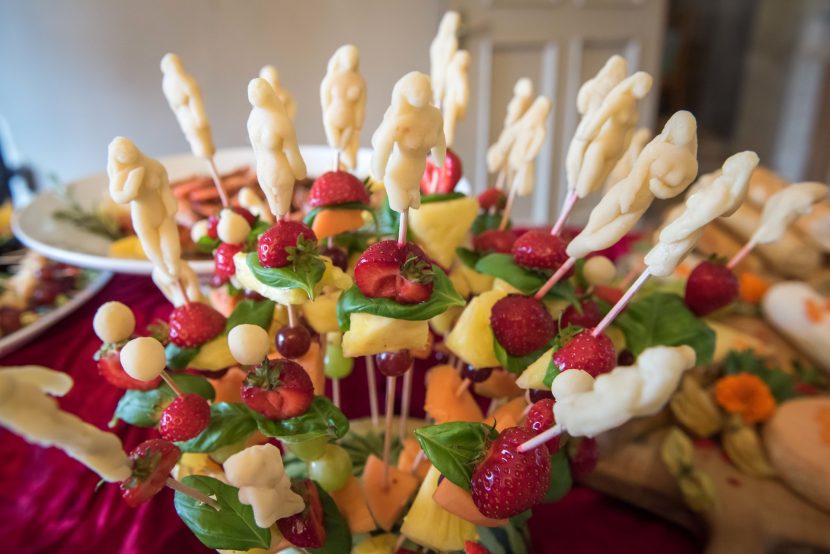 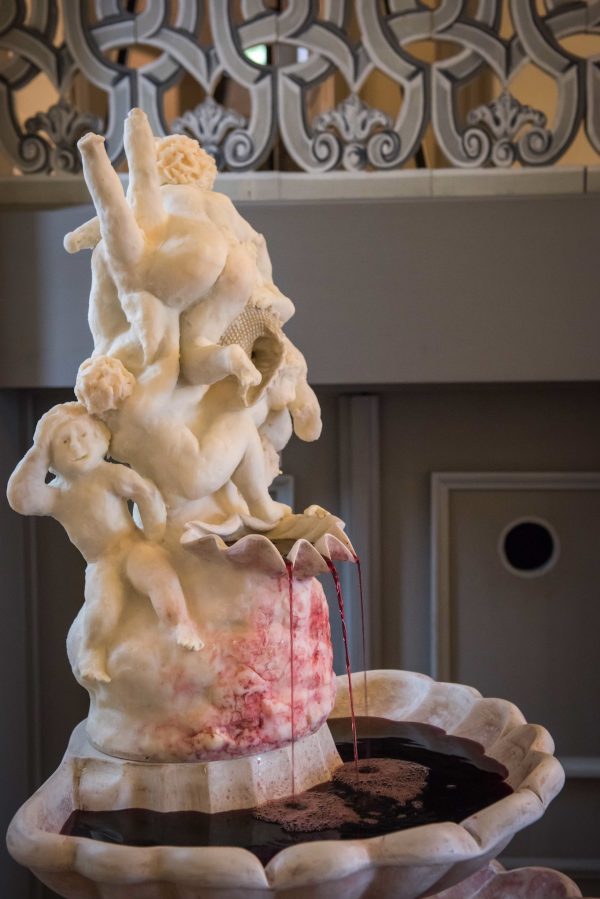 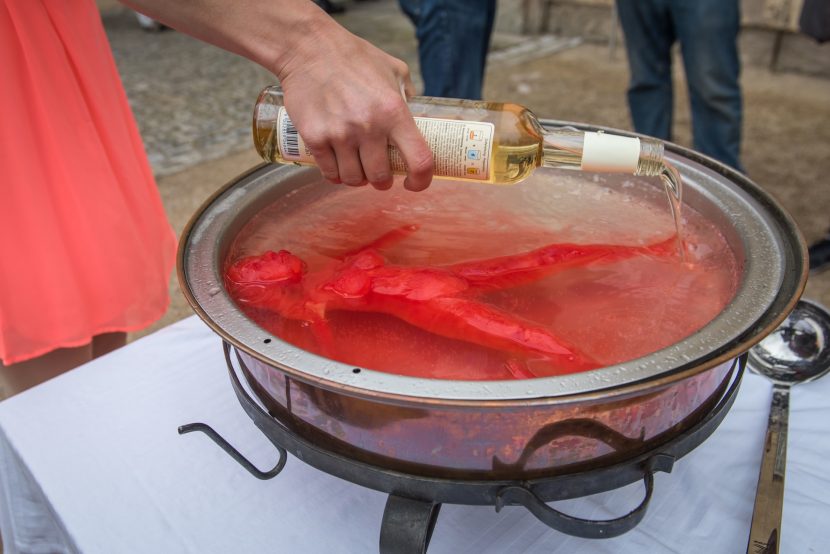 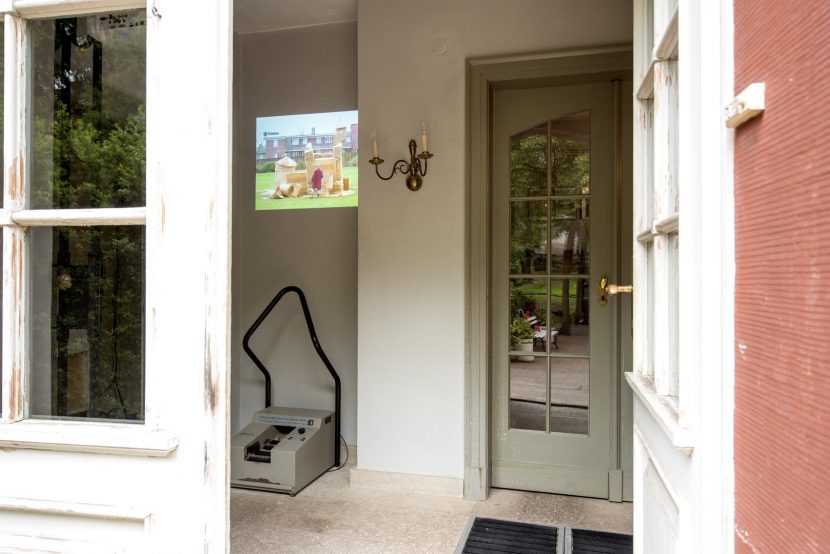 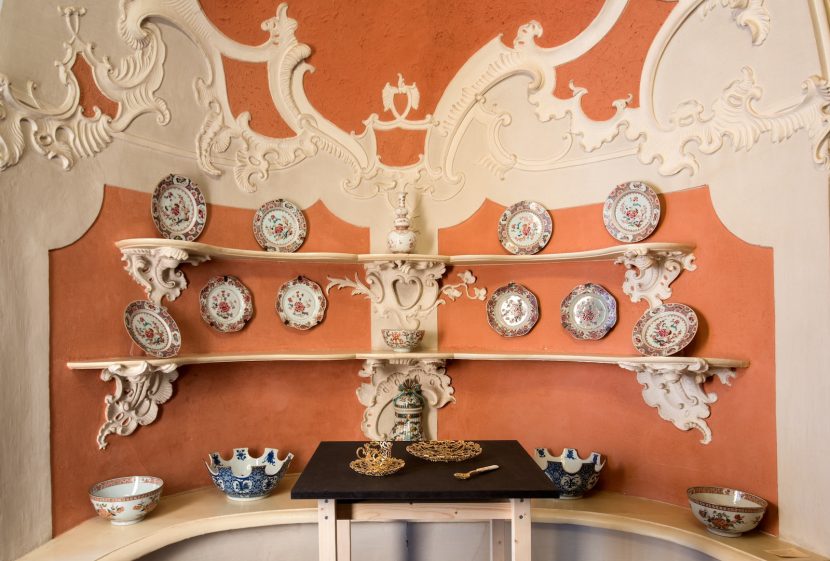 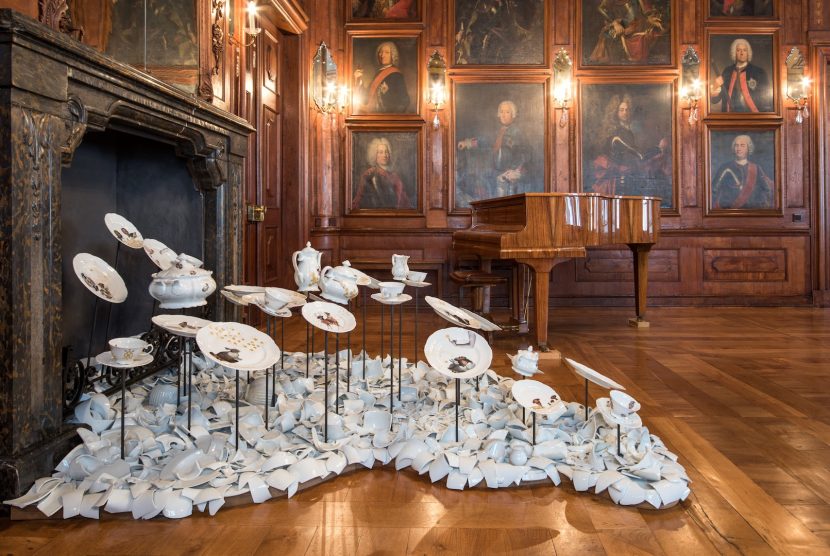 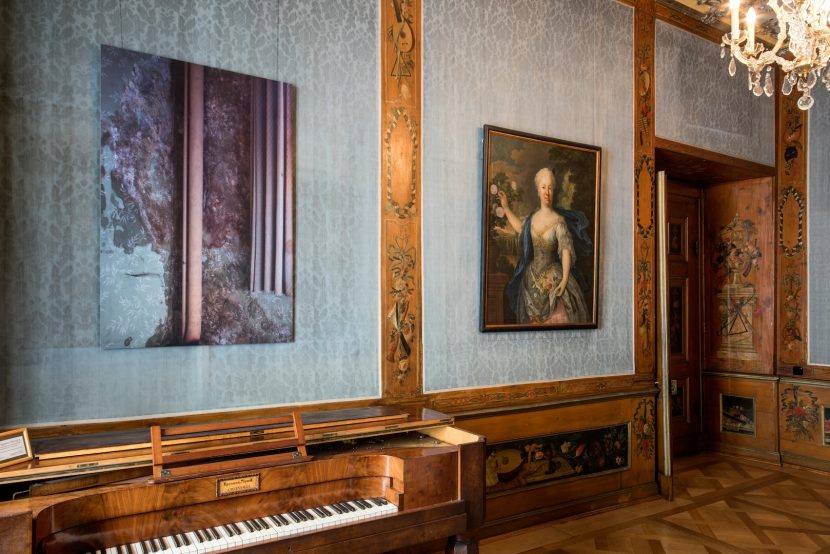 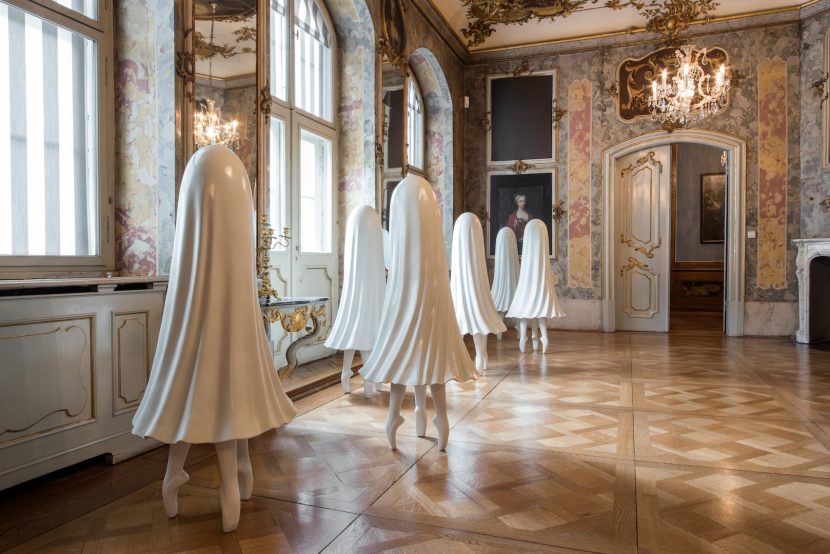 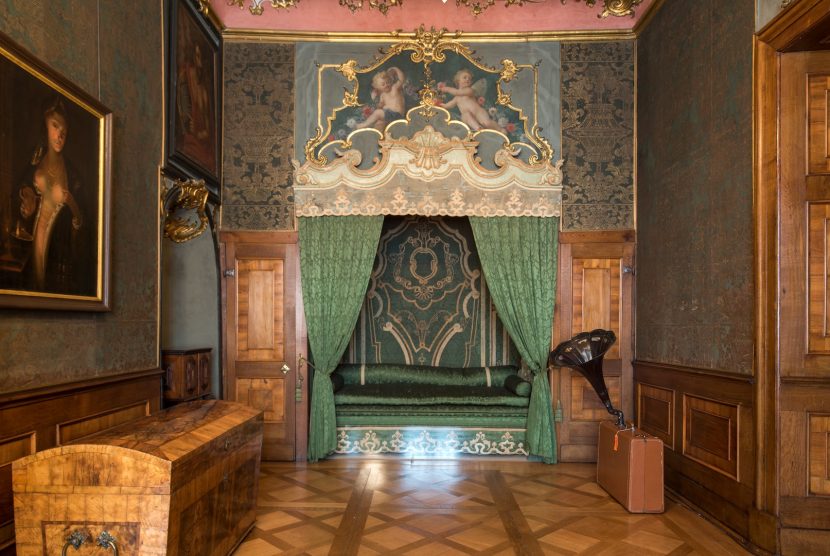 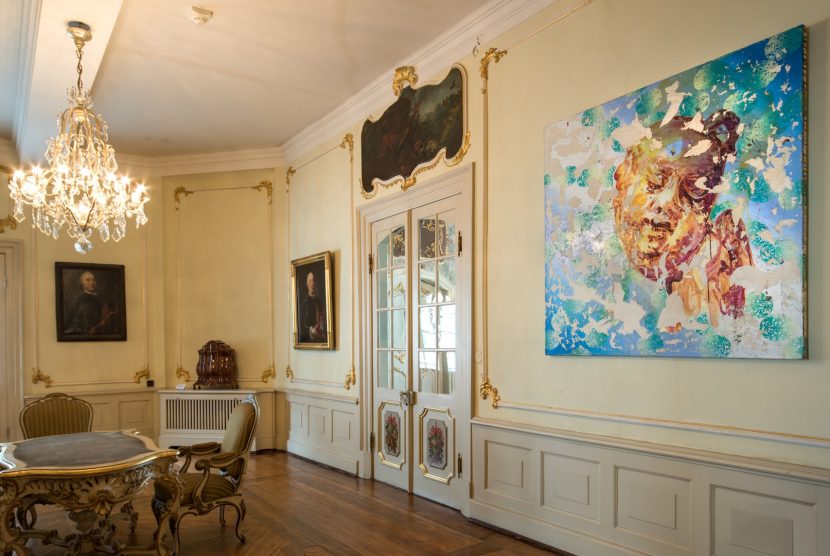 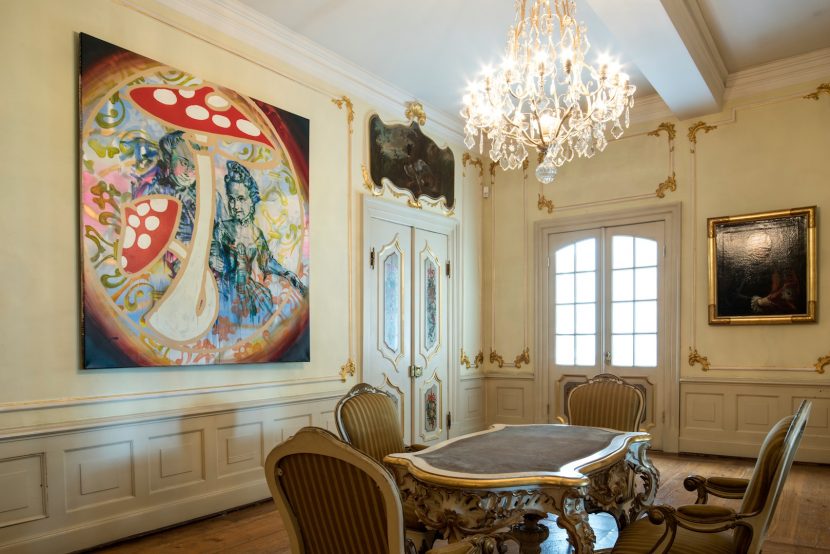 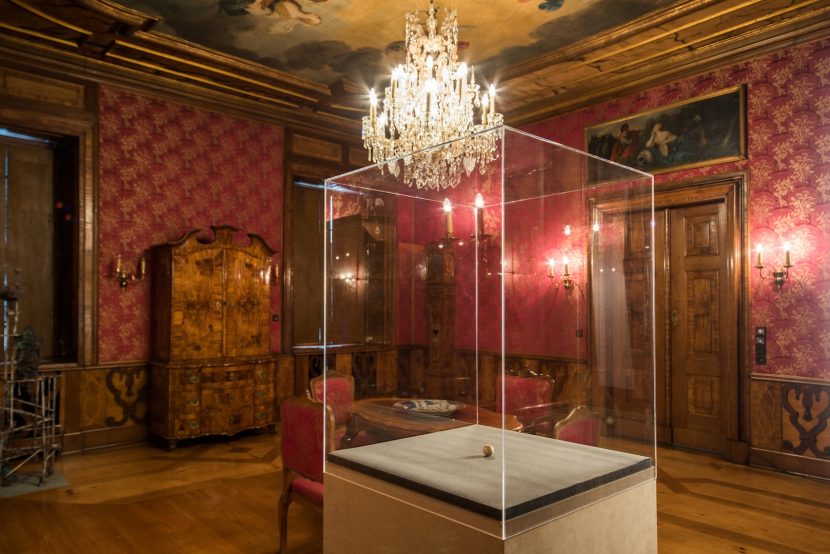 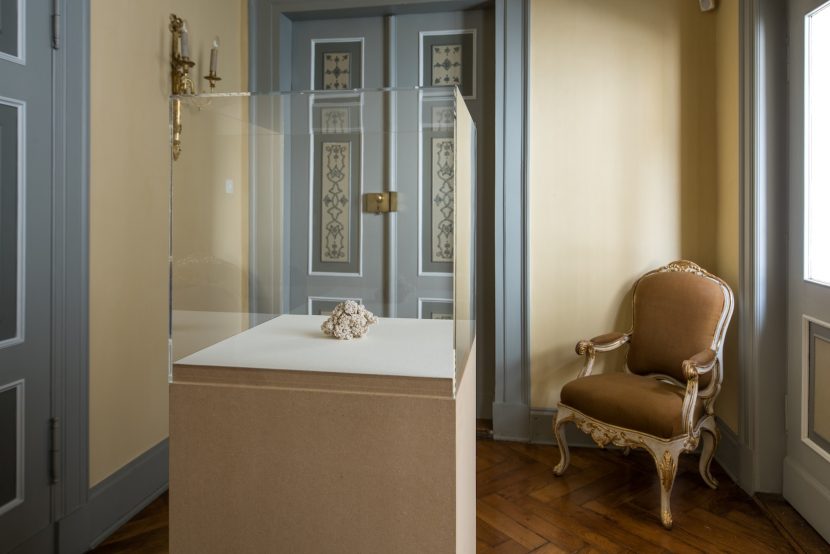 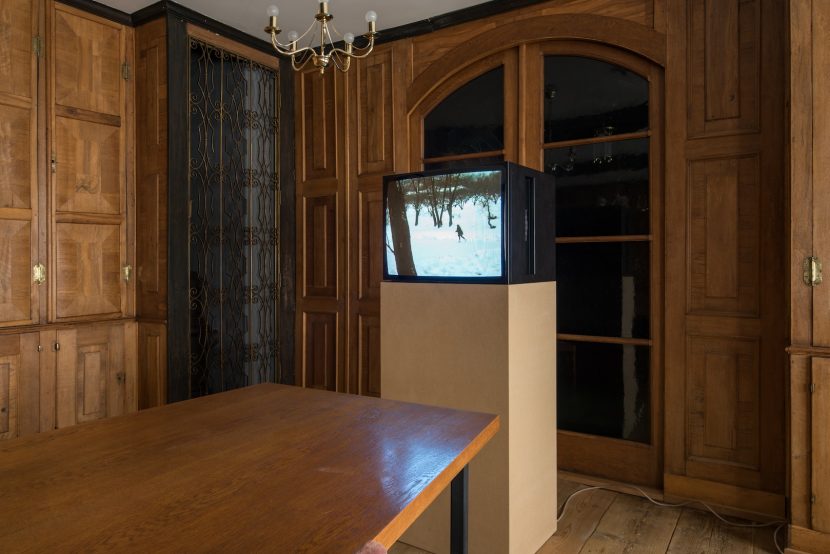