First solo exhibition by the Dutch artist in Germany, who is based in Oslo; Sleeuwits is mostly known for his objects to demonstrate forms and materials. What is more, by using them as interactive items the visitor becomes collaborator and part of the works as he/she is able to touch, feel and experience them. Sleeuwits approach is a conceptual one and goes beyond what one might call “sculpture and extended media”. It focuses on performative, even social aspects and potentials of materials which he allows to be analyzed even semi-scientific. Far beyond of their symbolic meaning Sleeuwits is interested in them to be experienced as basic essentials. Lead or gold, clay and technical ceramics, porcelain, bamboo but also chocolate are just some raw materials and mixed matters the artist is interested in general as well as to be communicated. Last but not least he is trying to re-animate the human tactile sense which seems to be slightly “degenerated” in our digital area. On the occasion of his Erfurt exhibition opening Sleeuwits realized  the work Recording no. 4 together with appr. 40 participating volunteers who carried an appr. 30 m long line of clay out of an extrusion machine at the Keramikatelier Isabel Franke (Kraemerbruecke Erfurt) into Kunsthalle where visitors could see the recordings of this action later at the clay piece itself as well as in a video documentation. 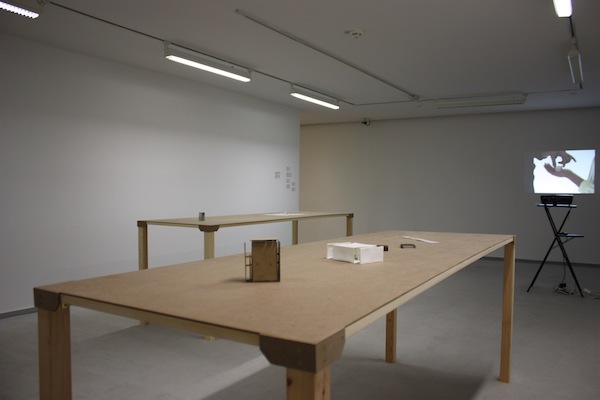 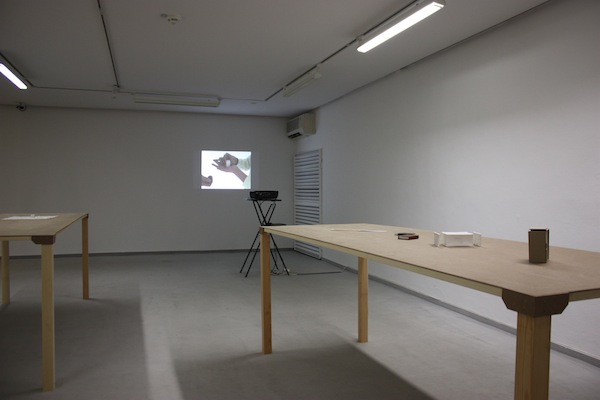 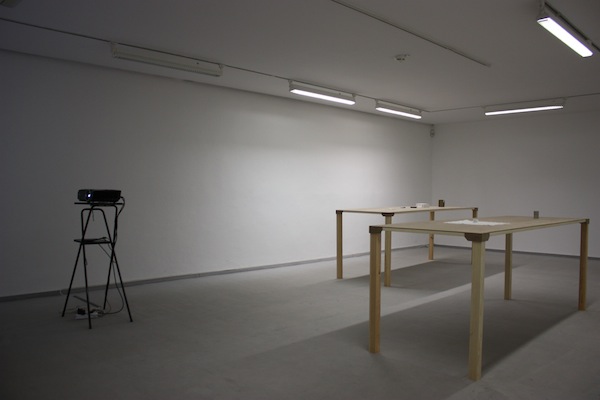 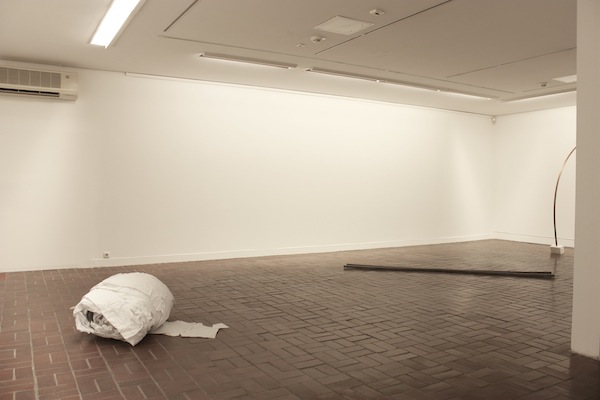 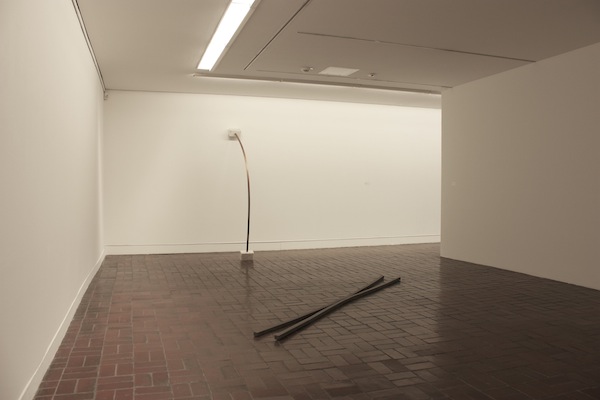 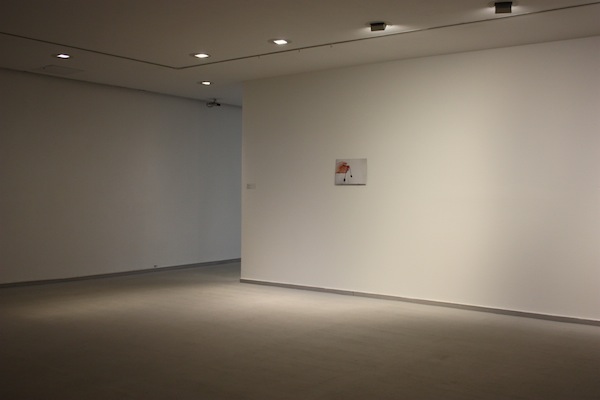 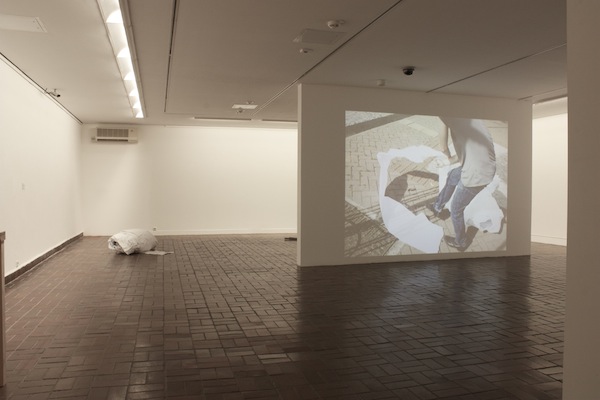 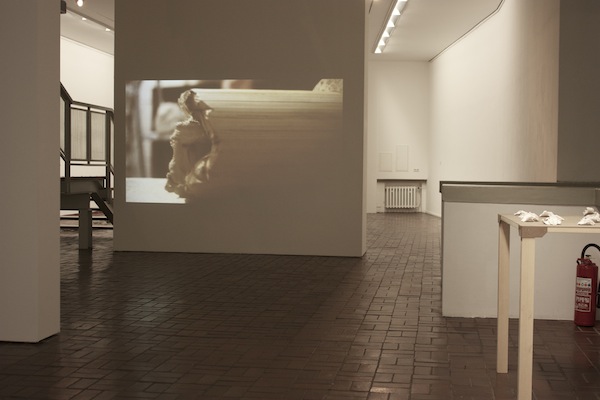 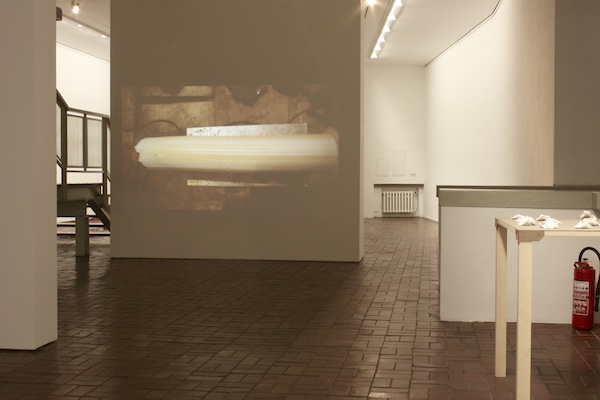 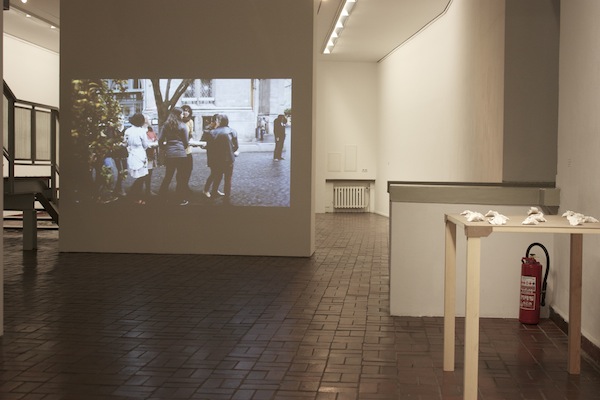 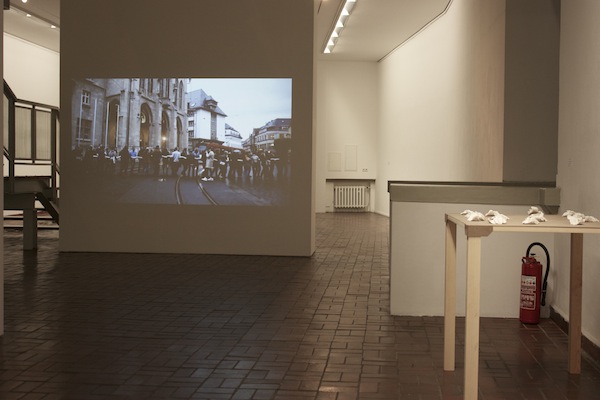 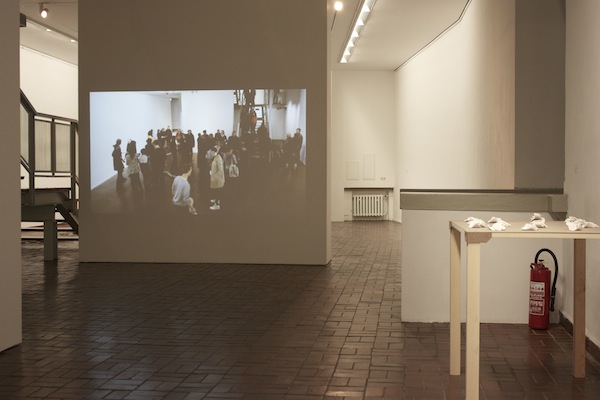 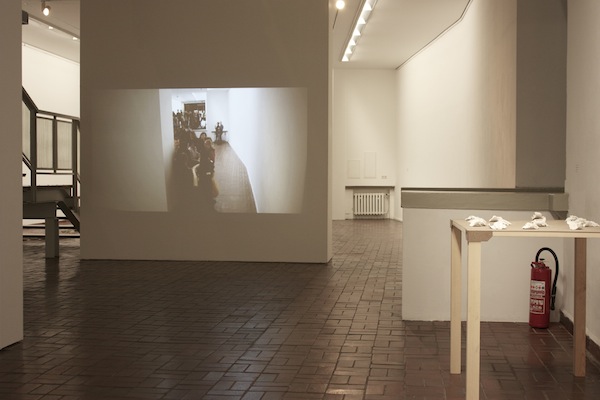 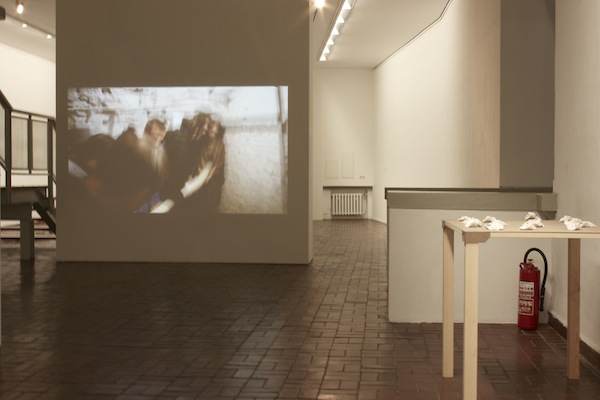 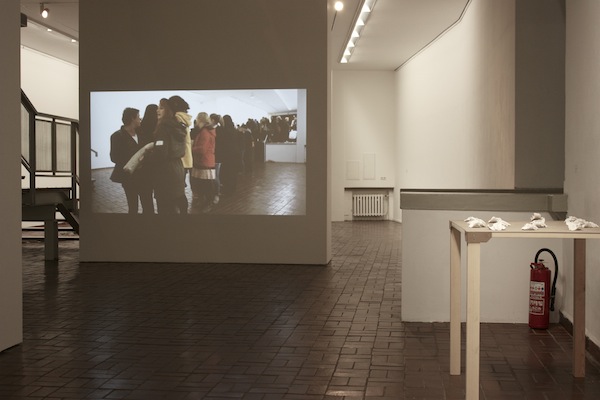 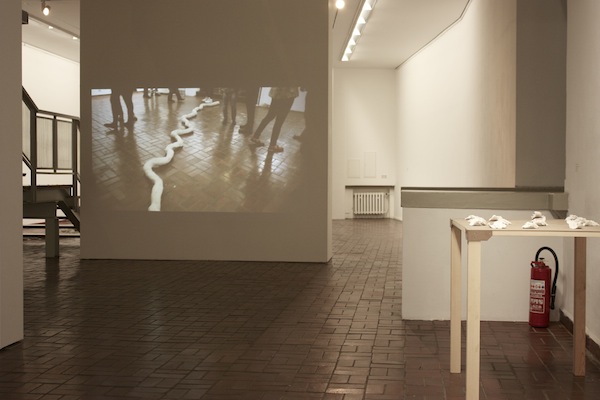